No items found.
Product is not available in this quantity.
Get Started
Log In
Back to blog

Diastasis Recti Exercises: Should You Avoid Planks for Abs? 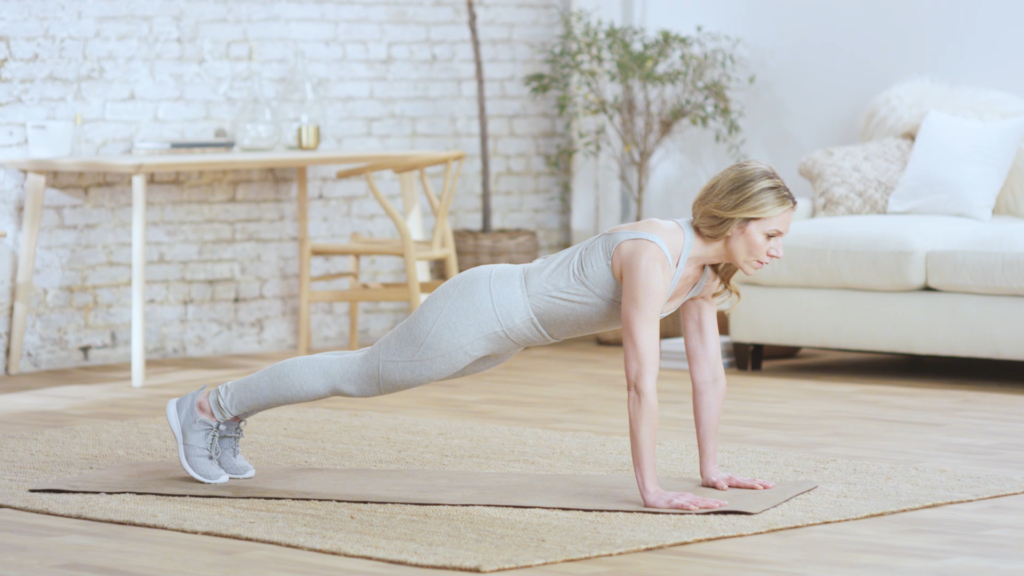 Suffering from abdominal wall separation can be both physically and mentally challenging. Between the symptoms like back pain, stress incontinence (leaking urine when you cough or sneeze), abdominal weakness, and pelvic floor dysfunction, to the dreaded belly pooch, it can be just plain frustrating. It’s left more than a few women wondering,  “what can I do about diastasis recti?”

The good news is, therapeutic exercise has been proven to resolve abdominal separation. With that said, not all exercises are created equal and when it comes to diastasis recti exercises, you want core protecting movements that strengthen and restore. Many of the common exercises that we have come to view as safe can exacerbate diastasis recti and today we are exploring one of my favorites, planks.

The Verdict: It Depends

Planks are fantastic. They globally strengthen the core muscles while improving stability and core function. With that said, this is an exercise that can be injurious if performed incorrectly. The key to safely performing a plank as a diastasis recti exercise is to modify the workload to your ability and in some cases skip it altogether.

When should I skip or modify a plank?

Anyone who is pregnant or whose core has been compromised (due to diastasis recti, back pain, pelvic prolapse, abdominal surgery, etc.) should avoid or opt for a modified version of the classic plank to ensure safety. I also recommend that anyone who is new to planks, exercise in general, or who has taken a hiatus from exercise, begin with an incline plank or knee plank before progressing to a full plank.

Why modify planks during pregnancy or when suffering from diastasis recti?

The degree of pressure exerted on the abdominal wall in a full plank creates an unsafe challenge for pregnant women and anyone suffering from diastasis recti. Some of the most severe cases of abdominal separation I have encountered resulted from an acute injury while performing a full plank during the second or third trimester when the challenge became too much and the individual felt the front and center of her abdomen suddenly “give way” or “unzip.” Many people, including fitness professionals, do not realize how serious the risk is for sudden muscle fatigue, dangerously spiking intra-abdominal pressure with potentially dire consequences for both the abdominal wall and the pelvic floor. A much safer option, and the modification I recommend during pregnancy, is to perform a wall plank.

How can I maximize benefit and minimize risk while performing a plank?

The key lies in the direction of core engagement and breath. Whether performing a wall plank, a knee plank or a full plank, it’s not possible to place a hand on the abs to ensure they are drawing up and in toward the spine on engagement as opposed to barreling or flexing forward. The safest way to provide biofeedback that ensures you maintain proper engagement is to perform Core Compressions throughout the duration of the pose. That means slowly pulsing the abdominal muscles and pelvic floor up and in toward the spine while exhaling on engagement. Allow a tiny release of the abs, enough for a shallow breath, between each pulsing squeeze. If it becomes difficult to maintain this slow, pulsing rhythm of the abs engaging toward the spine with each exhalation, pause and exit the plank. You can then resume after a brief rest, or carry on with a modified version of the plank. For example, if you were doing a full plank, pause and bend the knees to lower from a full plank into a knee plank.

What is a safe plank progression to build strength?

When getting started with planks, It is always safer to begin with the highest incline, which is the lightest load for the core, and progress downward as you get stronger and more confident. For example, begin with a wall plank, then an incline plank on a high, stable surface (such as a kitchen counter, or a tall dresser against a wall), followed by a lower piece of furniture (a bench, or the back of a sturdy sofa), then a knee plank on the floor, a full straight-arm plank, and finally a forearm plank on the floor*. As you gain strength and confidence performing these diastasis recti exercises correctly and consistently, and when diastasis recti is no longer present, you can introduce many other variations included in our EMbody programs, such as slow mountain climbers and plank spiders.

Quality and control are more important than duration.

Always listen to your body and pause, rest and modify as needed. It is more beneficial to perform a set of short-duration planks with perfect form than to hold a single plank so long that you pass the fatigue threshold, losing form and risking injury. When it comes to planks, quality and control far outshine duration. Correct form and proper breathing are crucial. When in doubt, come out.

*I do not recommend progressing all the way to full planks during pregnancy, but an incline plank against the wall is a great option. Wall planks are included in many of our prenatal EMbody Prepare workouts.

By Leah Keller, Creator of the Every Mother diastasis recti exercise program,  the only proven program to resolve abdominal separation. Learn more about Leah and the EMbody Program™ here.

Back to the top
Related Articles
Diastasis recti 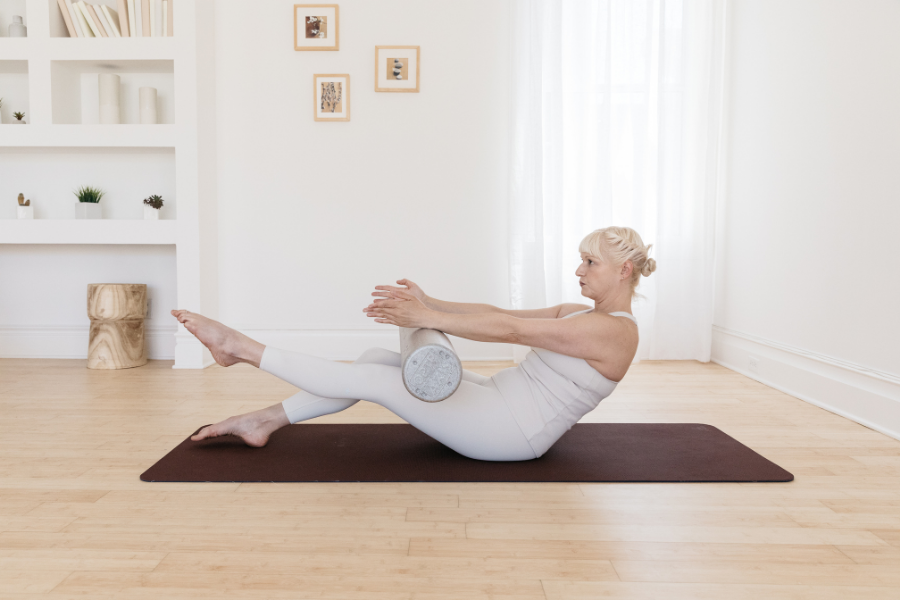 Pilates for Diastasis Recti: Are You Hurting Your Core?
Diastasis recti 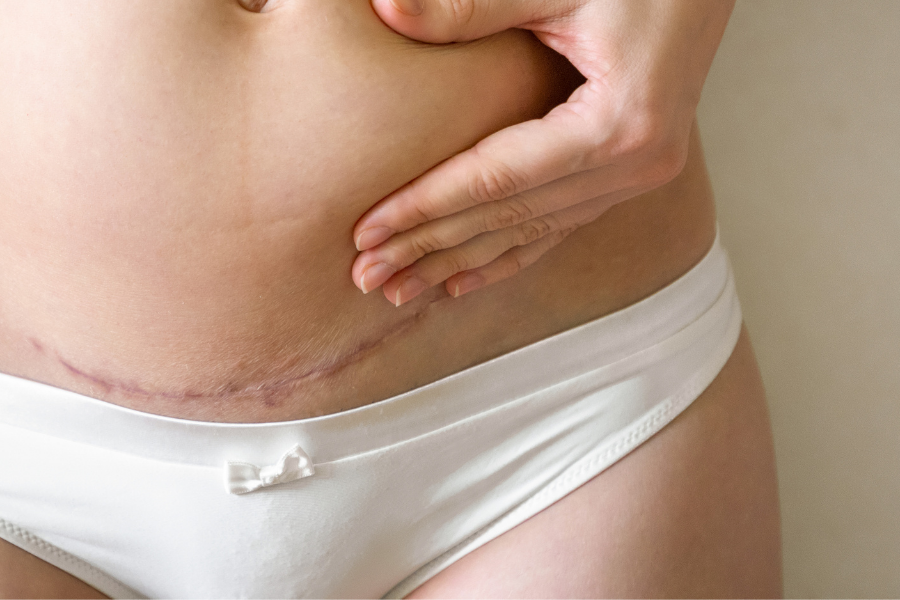 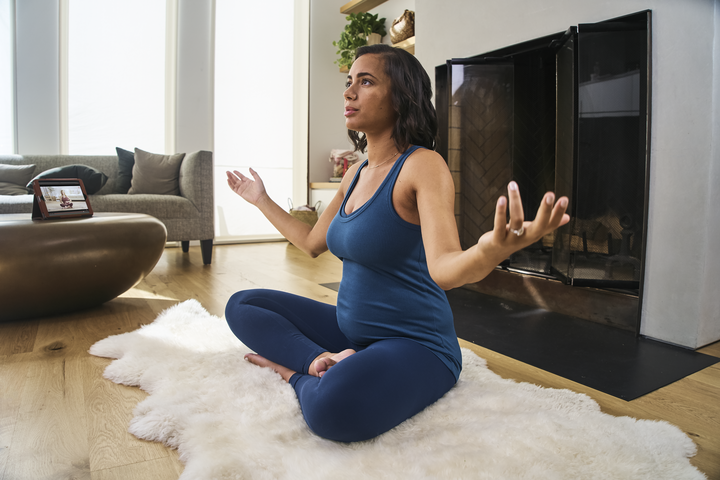 Diastasis Recti & Yoga: Are You Hurting Your Core?
© 2022 Sustainable Fitness Inc | Results cannot be guaranteed and may vary.